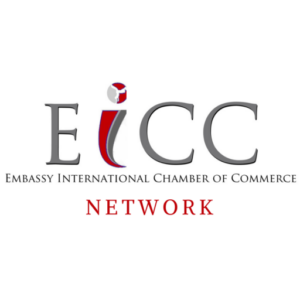 The EICC was conceptualized in February 2008 during a meeting with a group of business leaders that was spearheaded by Bishop Eddie L. Long, Senior Pastor of New Birth Cathedral in Lithonia, GA who sowed the first $10,000 with each founding member also contributing $1,000 to $500 to get us to $20,000.  The EICC held its first official meeting in April 2008 and was officially incorporated in the State of Georgia by June 2008.  The organization was legally formed as a 501 (c) (6) thereafter. The initial charter members and advisors were:

The EICC represents a conglomerate of faith-based businesses that actively implement practices that are aligned with Biblical teaching and principles.

In addition to building strategic business relationships, the EICC also collaborates with non-profit organizations, financial institutions and school systems.  We offer a variety of services and forums that are designed to provide education and training on business development and growth, employment opportunities, and viable business leads that will result in wealth generation and sustained economic prosperity.

The organization registration was amended in February 2009 when Min. Attorney Reginald Winfrey was named President.

The organization obtained a good number of paid memberships and hosted a number of active committees while entertaining a number business deals that ultimately fell flat.

Today, we are looking to share our wealth of knowledge with other black churches, congregations, connected businesses, and surrounding communities seeking to build from the EICC foundation. 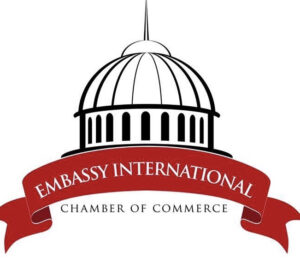